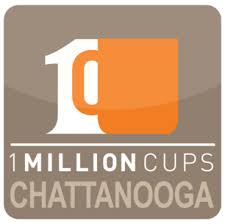 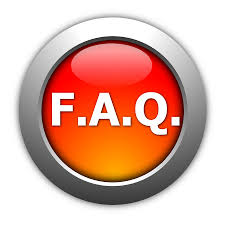 Chloé Morrison joined Nooga.com in 2011 as staff writer, covering business in Chattanooga. She is a graduate of the University of Tennessee at Chattanooga and has nearly 10 years of experience working as a professional journalist. She has worked at the Chattanooga Times Free Press and the Daily Times in Maryville, Tenn. She has covered crime, courts, education, agriculture and tourism. She covered the high-profile missing person case and murder investigation of Theresa Parker, which received national media attention. In 2009, Chloé received four Golden Press Card Awards from the East Tennessee Society of Professional Journalists and in 2011 was named a finalist for a Tennessee Associated Press Managing Editor Award. She’s also been named “journalist of the year” two years in a row by organizers of Chattanooga’s Startup Awards. Chloé has also worked as an adjunct professor at the University of Tennessee at Chattanooga and the adviser of the university’s student newspaper, The Echo.